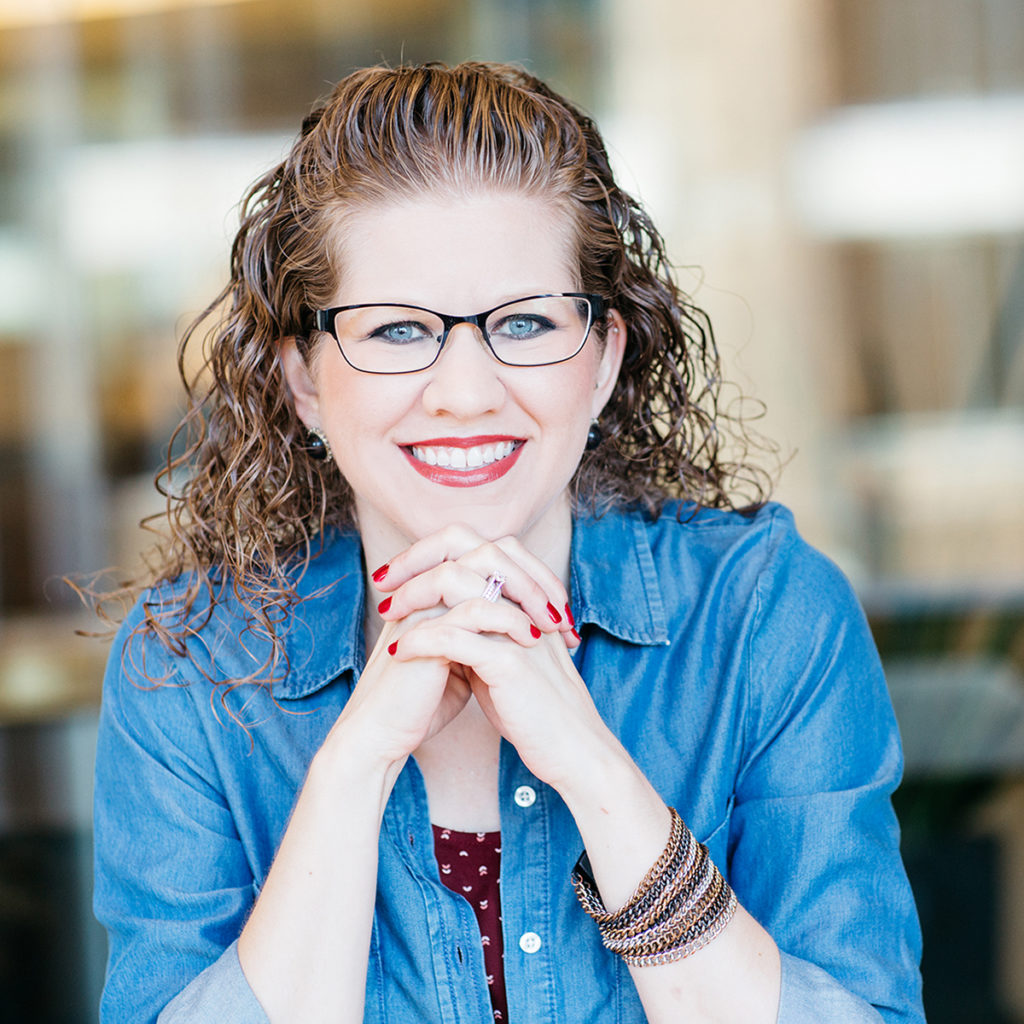 Kelsey joined the firm in September 2017. She earned a bachelor of science in interior design from the University of Nebraska-Lincoln, is a professional member of the International Interior Design Association (IIDA) and received National Council for Interior Design Qualification certification in April 2017. She brings over five years of experience in commercial design in a wide variety of market sectors, including multi-family housing, corporate and higher education.

One of the most difficult questions for me to answer is where I fall in the sibling line-up in my family.  I was originally a youngest who was so much younger that I exhibit mostly oldest child traits.  But with the adoption of my sister who is twelve years younger than me, I officially became a middle child.  I just choose to think I have the best traits of all the birth order spots.